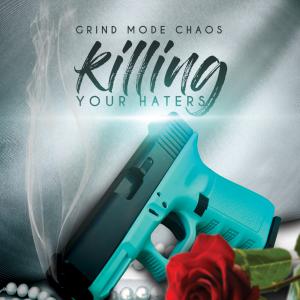 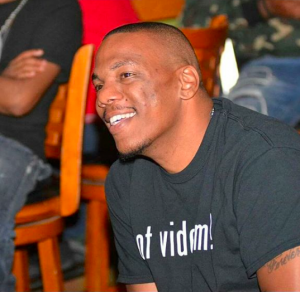 Grind Mode Chaos At An Event In Miami, Fl.

Florida is for party people, so I make music for people who like to have fun.”
— Grind Mode Chaos

MIAMI, FLORIDA, USA, July 12, 2019 /EINPresswire.com/ — Chaos, the renown front man for the rap trio Grind Mode, has released Killing
Your Haters, his latest single as a solo artist. With a catchy hook and infectious melody, Killing Your
Haters was created as an anthem for party people, strolling sororities, and everyone living their best life,
regardless of what anyone else thinks.

A Miami native and one of the pioneers of jook music, Chaos gained international notoriety for his hits
with Grind Mode, such as "I'm So High (She's So Fly)" and "Ecstasy", both released on the Universal
Republic label. "Florida is for party people, so I make music for people who like to have fun," says Chaos.
Inspired mostly by strolling, a tradition of black sororities for over a century where members perform
coordinated dance motions, Killing Your Haters is as empowering as it is fun to vibe to.

Chaos remains busy putting together music to uplift and entertain. As a legend in the Miami music
scene, and internationally known singles, Chaos has worked with stars such as Trick Daddy, Rick Ross,
DJ Sam Sneak and DJ GQ. Killing Your Haters is debuting on Spotify, and will be available on all major
streaming platforms.